Free camping, wildlife viewing, photography opportunities, and hiking, what could be better? That sums up our January 2017 visit to the Cibola National Wildlife Refuge along the Colorado River between California and Arizona.

We’ve always been drawn to and enjoyed the NWRs. Kofa, Bueno Aires, Whitewater Draw just to name a few. This year as we were once again camped on the Salton Sea State Recreation Area researching possible places, Anne pointed to a patch of green on the map just south of Blythe, the Cibola NWR. Looked interesting, but could we camp there?

Locating a Place to Camp

With some internet sleuthing, we confirmed free boondocking was available right across the street from the visitor center. Perfect! I often use a website called Ulitmate Campgrounds to get locations and information on public campgrounds. They have an online map but also put out a POI list to plug into a GPS. Cibola BLM was on the list. 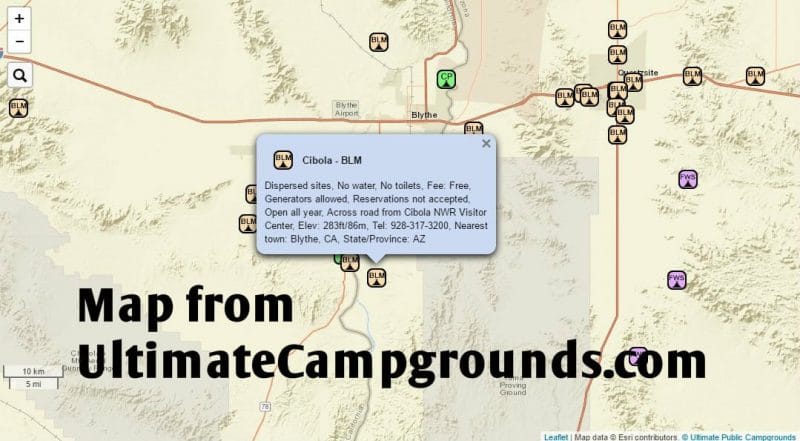 The POI list is only $4.95 and now loaded into my new Garmin RV 760LMT I received from Anne for Christmas, smart girl! Once I plugged the route into the Garmin, it led us right to the Cibola BLM camp access road.

We parked the rig on the side of the main road and walked in on foot first to scope things out. Access was a bit bumpy and involved a cattle grate but easily doable even for our 30-foot fifth wheel. No one else was camping, and there was a nice flat piece of land with a big turn around and fire ring.

Being right across the street from the refuge headquarters was awesome. The refuge fields and ponds were loaded with birds. From our campsite, we could see and hear the spectacle of masses of snow geese taking flight.  The little visitor center was open daily and staffed by helpful volunteers and rangers.

The refuge features a short auto loop which gets you out in the fields and passes by the pond where the flocks of birds often hang out. There are also many miles of levee roads to explore on both the Arizona side and California sides of the Colorado River. The main levee roads and auto loop are for the most part well graded, firm gravel roads, however some of the side farm roads can get a little squishy after it rains. 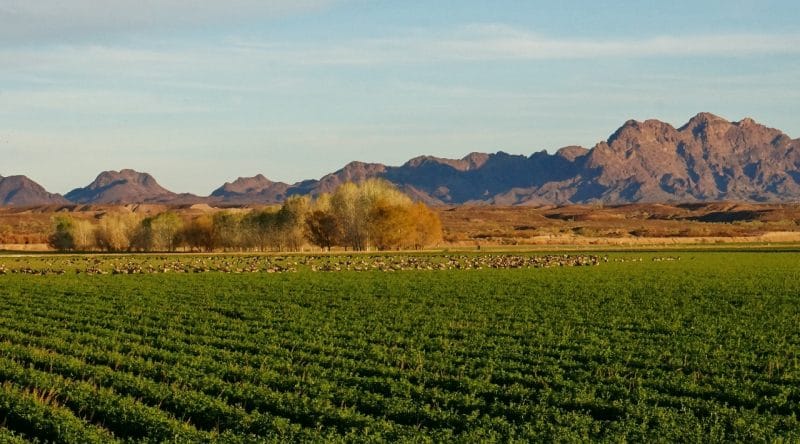 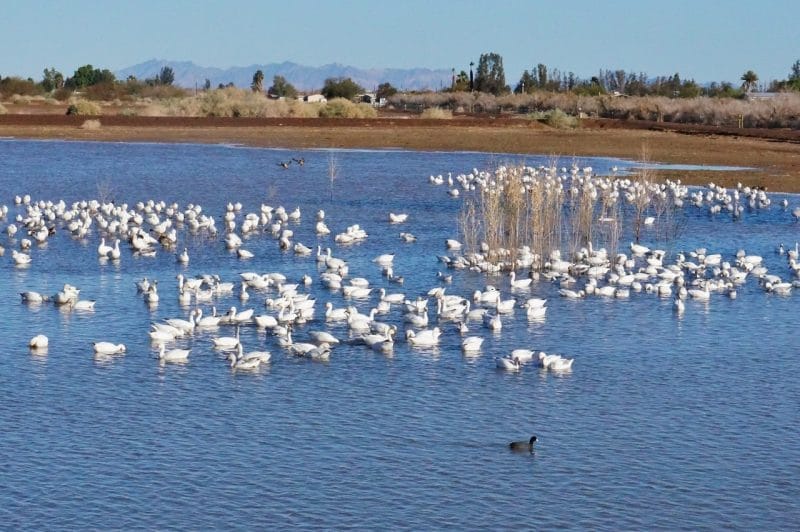 Another part of the Cibola NWR we enjoyed was a little nature trail leading out to a wildlife blind and large pond. Although we didn’t see too many large flocks out that way, there were numerous smaller birds to spot along the quiet forest paths. Most of the leaves were off the trees making the scenery stark and colors muted but in a most pleasing way. 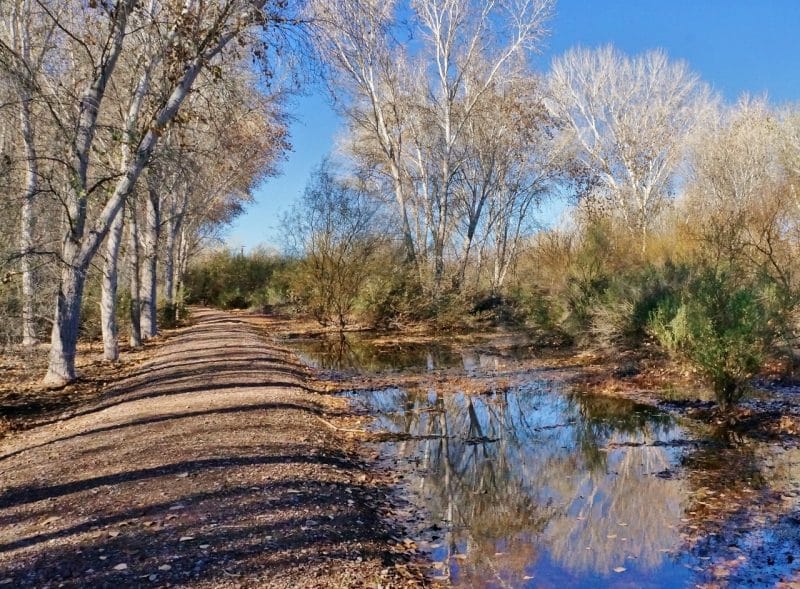 Other than the nature trail there isn’t too much hiking to be had in the refuge and not with the dog for obvious reasons. However where we camped is BLM and towards the east is nothing but open desert leading to the Chocolate Mountains. 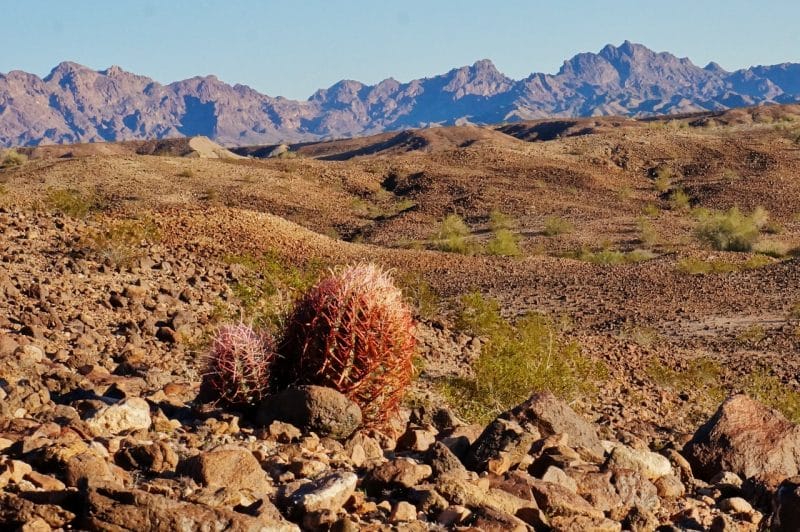 Angie and I took daily hikes in the backcountry exploring the hills and washes. It’s rocky terrain with lots of interesting stones, the odd saguaro, ocotillo, and barrel cactus. Beautiful views if you’re like me appreciate the deserts minimalism. 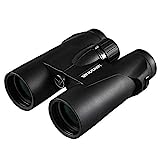 For supplies and amenities, Blythe is only about 20 minutes to the north where Interstate 10 passes through. I liked the Albertsons grocery store, good prices on meat and an excellent selection of fresh veggies. We loved boondocking beside and exploring the Cibola National Wildlife Refuge. Given Anne’s love of photographing wildlife, we are sure to return again someday. 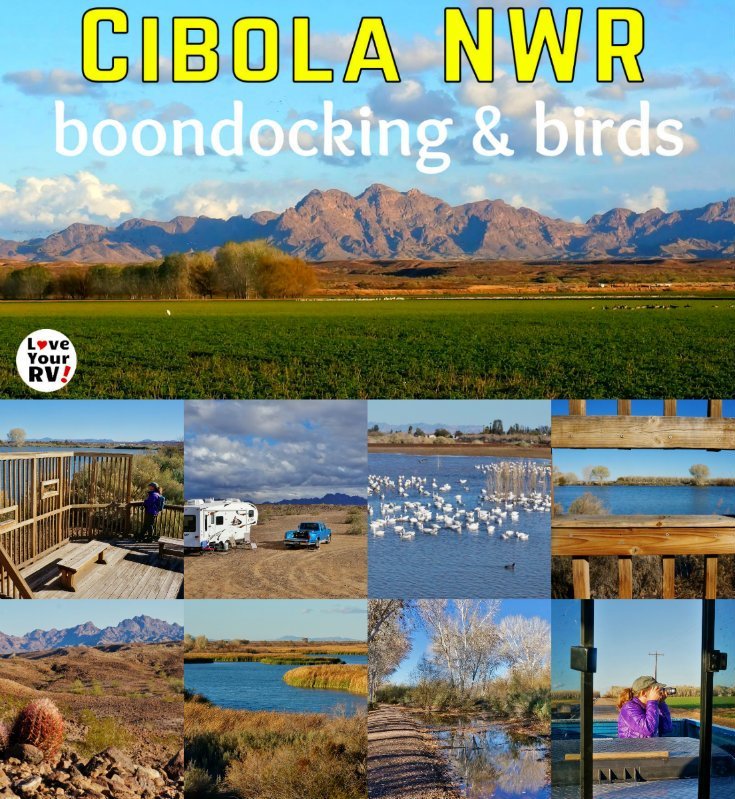 We use cookies to ensure that we give you the best possible experience on our website.OkFind Out More