This is a story of a near RV fire scenario which lucky for me and a few burns on my hand didn’t happen. My old 1989 Ford Camper Van that we affectionately call “Daisy” started to act a little strange and sometimes drain the starter battery. It was no big deal as I carry a set of jumper cables and could quickly get her going using the secondary RV coach battery. I chalked it up as a weak starter battery and made a mental note to change it out soon. 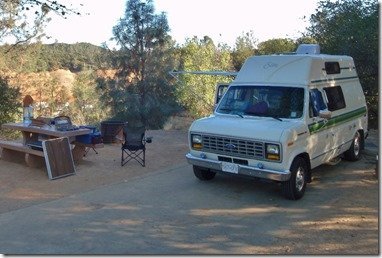 “Daisy” our campervan doing her thing

Well one morning it happened again so I popped the hood and hooked up my jumper cables and turned the key, nothing. Huh, maybe I didn’t get a solid connection. I poked my head back under the hood and started to wiggle one of the jumper cable clamps and AAAAHHHHHHAHHA! That’s really hot hot! At the same instant I noted a plastic burning odor and noticed wisps of smoke beginning to appear on the plastic jumper cable handles. Luckily I have many years of electronics repair experience and knew instinctively to get those cables off the battery as quickly as possible and did just that. 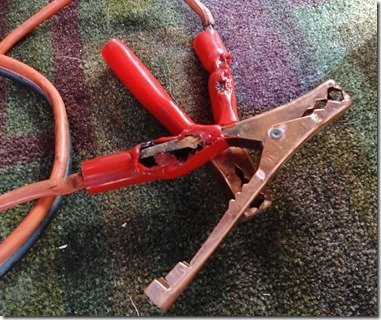 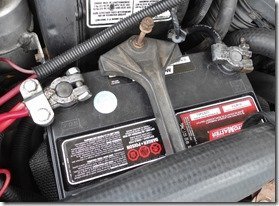 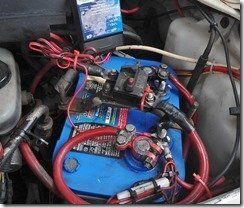 Proud of myself for what was going to be a great fix I installed the starter motor and went to hook-up the battery cables to my shiny new fully charge battery and wholly spark show batman! Oh crap, this is not my day! Now this is where it gets weird. There was still something drawing huge current as just touching the battery terminal caused arcing. What was it? I started to trace the wiring and could find nothing shorted. Maybe the replacement starter motor was shorted too? I tried hooking up the battery again and for some reason it worked, the short had disappeared, the van started and ran great. 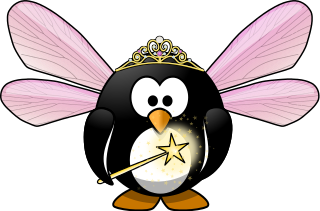 Magic! NO, I don’t like when magical things happen, years of repairing things have taught me to not believe when things magically start working. Digging into the schematic diagrams of the 1989 Ford vans starter motor system caused me to suspect a fault with the RV starter solenoid. An arced or stuck on solenoid appeared to me to be the best bet for where the mysterious current drain could come from. Sure enough when I took apart the solenoid I found some nice fresh arced metal marks on the contacts. The solenoid has a fairly heavy spring tension to it so it must have pulled loose by itself and that’s when the short healed itself. 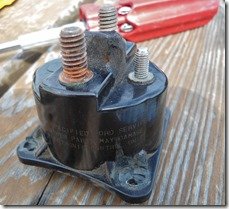 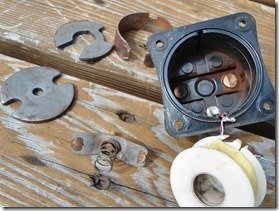 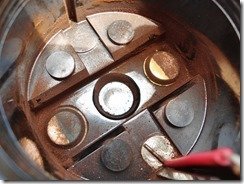 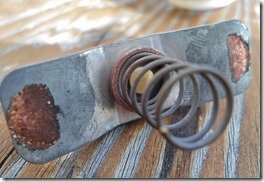 So in conclusion a valuable lesson learned. Be very wary when hooking up jumper cables as 12 volts DC can be very dangerous when combined with high current and an automotive battery can supply plenty of that. I’d advise any time you need to replace the start motor on your RV it might be a good idea to also replace the RV starter solenoid. I believe the extra high current caused by the shorted starter motor likely caused the solenoid connections to overheat, arc and weld together.

Tip –  It might be a good idea to keep a large set of wire cutters in a handy spot. They should be  sufficient to snip a battery cable quickly, it may save your RV someday. You never know weird things happen as I was recently reminded. – Ray

Shop Through the LYRV Amazon Page