Scratch another one off the old Love Your RV! Wish List. On Christmas morning, my lovely wife Anne surprised me with an extra present. She said I had been a very good boy this year and deserved something extra. I was shocked when I opened a brand new Garmin 20 Dash Cam!

I’ve been considering a dash cam for a while now but since it is not an essential item it’s been pushed off the “must have list” on to the “want to have list”. As non-retired fulltime RVers we have to watch our budget. Being frugal is what keeps us on the road living this incredible lifestyle. 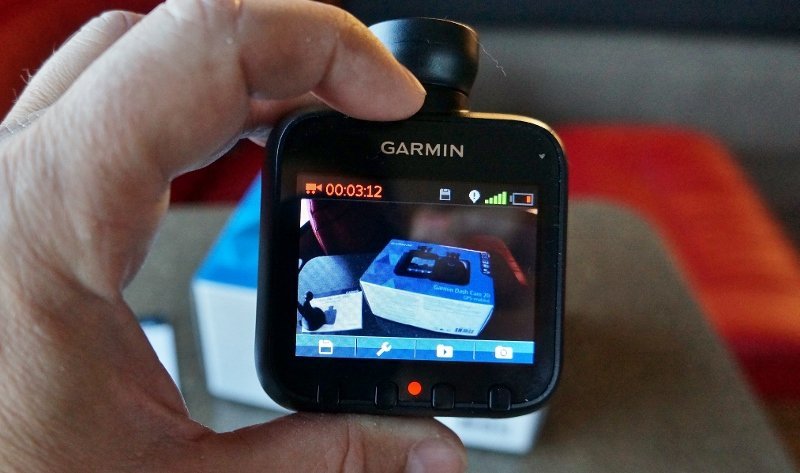 Why I wanted a Dash Cam?

There are several reasons why a dash cam was on my wish list: 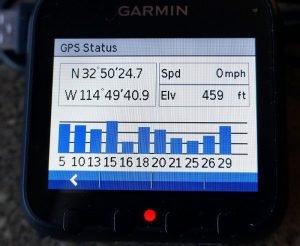 Why the Garmin Dash Cam 20?

There are several cool features that made me pick the Garmin. First is the 1080P high-resolution picture with good low light performance. Second is a built-in G-force sensor which saves a write-protected copy of accident/event footage. Third, it has a built in GPS allowing you to know exactly where an event took place as well as the speed of our vehicle. Fourth the construction quality and the name behind the unit, Garmin is a very well respected brand. I’ve been fooled by cheaper Chinese knock-off brands before. They seem like a deal at first but usually, don’t stand the test of time. 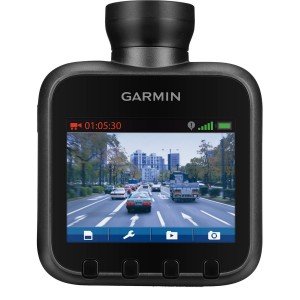 What is Included with the Dash Cam 20

The 4 Gig memory card is a little on the small side so to maximize the saved footage my wife added in a 32 gig card for me. 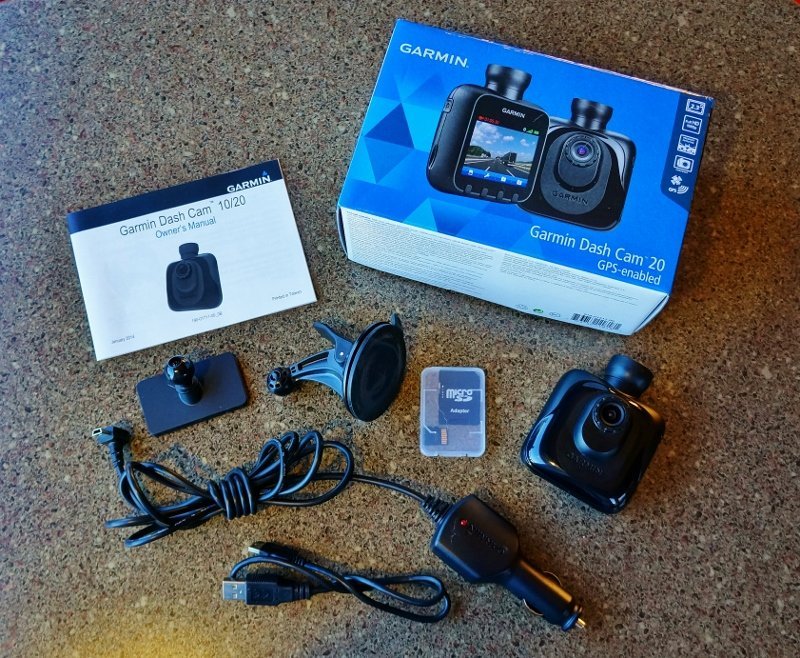 Testing Out the Garmin Dash Cam

As a test for the dash cam, I used it during our last travel day pulling the fifth wheel from Palm Springs to a boondocking location near Yuma Arizona. I was impressed with how smooth the footage came out considering we have a large 1-ton truck and were towing at the time.

The video was very sharp but a little on the dark side. I noted in the settings an adjustment for exposure so will have to play around with that. The wide angle lens easily covered the whole roadway and into the ditches on both sides. GPS and the G-Force sensor worked are advertised. The still frame photos capture works well but at 3 megapixels will never win any photography awards.

Audio worked OK but with the windows open there was a lot of background noise, to be expected I guess. Our older diesel truck is never a very quiet environment.

The suction cup mount worked great and held the unit very firmly. The 12-volt power cord was a little bit annoying with all the slack. I would have preferred a coiled one. Also, our cigarette lighter socket doesn’t turn off with the ignition so there is a possibility of running down my battery. I will likely wire in my own permanent switched 12-volt power outlet hidden in the window trim and headliner to solve both these problems.

Why Did I Want the Garmin Dash Cam?

The obvious reason to have a dash cam is to record any traffic accident we are unlucky enough to be in and help prevent insurance fraud. Video can make an excellent impartial witness. But I have several other interesting uses in mind. 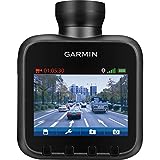 Video Showing the Dash Cam 20 and Some Footage

Check out other Love Your RV! product reviews 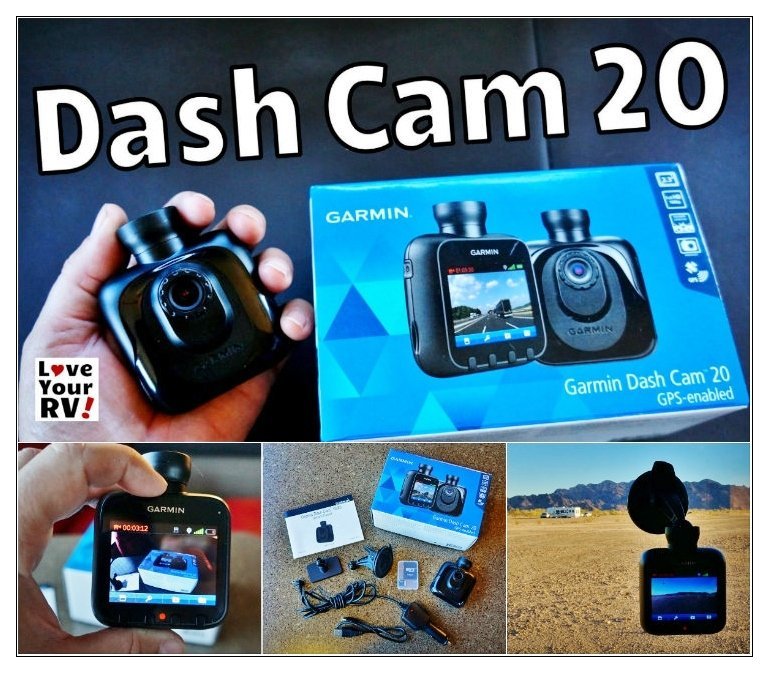