In this video, I replace a faulty RV fresh city water input connection that has been leaking when I use the water pump and onboard freshwater tank. When dry camping, it drips due to a worn o-ring in the check valve.

I’ve fixed it in the past by disassembling and reseating the o-ring, and it lasted a year or so then began to leak again. This time I have purchased a replacement city water input with a new check valve.

I ran into a few issues:

1) I purchased the wrong part with a female instead of a male threaded connection. Resolved by adding a double male connector I had kicking around my spare parts box.

2) I started another leak when flexing the hose from the city water input to the cold water piping in the RV. Temporarily resolved with a wrapping of Rescue Tape (self-fusing silicone tape) 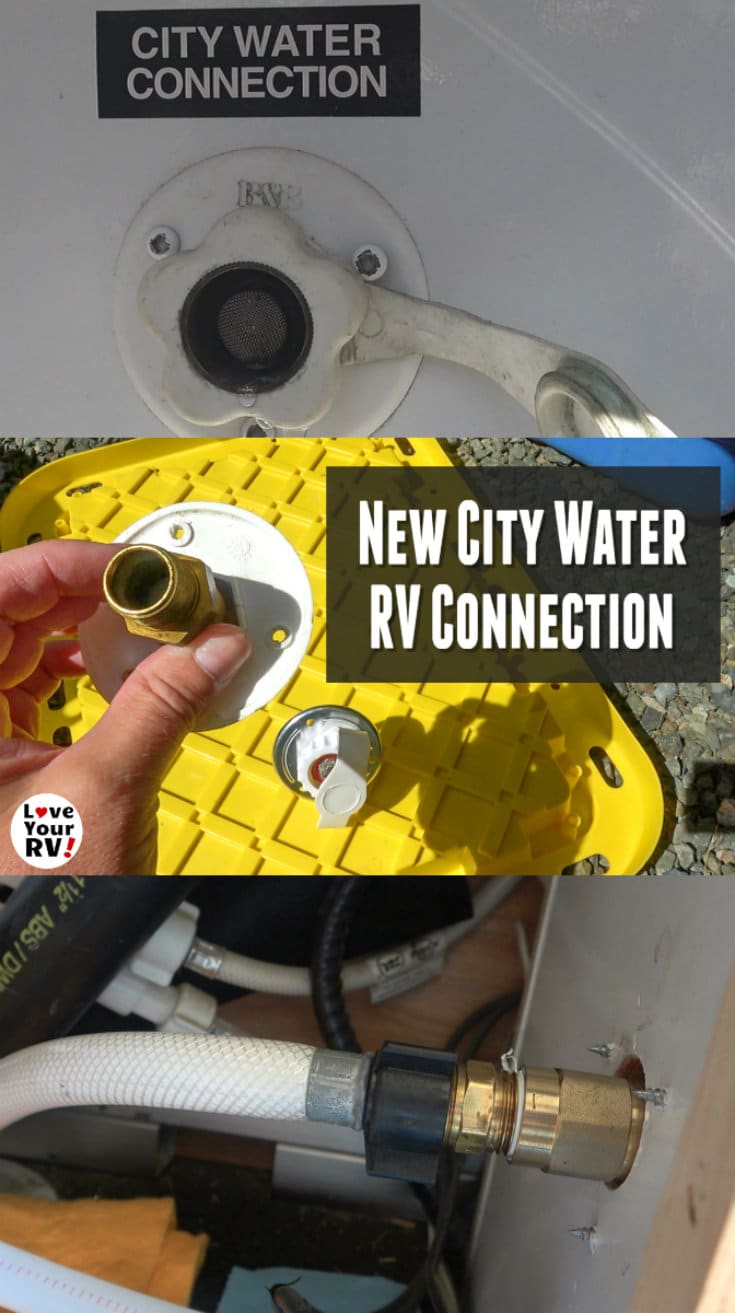