This video details how I diagnosed and repaired an inoperative main slideout room on our 2011 Keystone Cougar. The slide mechanism had worked perfectly since new, but we arrived at a new campsite the other day, and it would not go out! All I could hear was a whirring noise when I pushed the open button.

So, I crawled under the trailer, knowing that Keystone had left an access panel below the electric slide motor. I was able to use an electric drill to open the slide manually. Next, I removed the motor and took it apart to troubleshoot the issue.

It turns out that a nylon gear had a section of its teeth worn off. The motor would just spin freely. Luckily, I located an all-metal replacement gear on Amazon. With a slight modification using a file, it worked fine. Two days later, the slide was once again functional. I was a happy camper since the cost of a new motor was hundreds of dollars, and the gear was only $25. 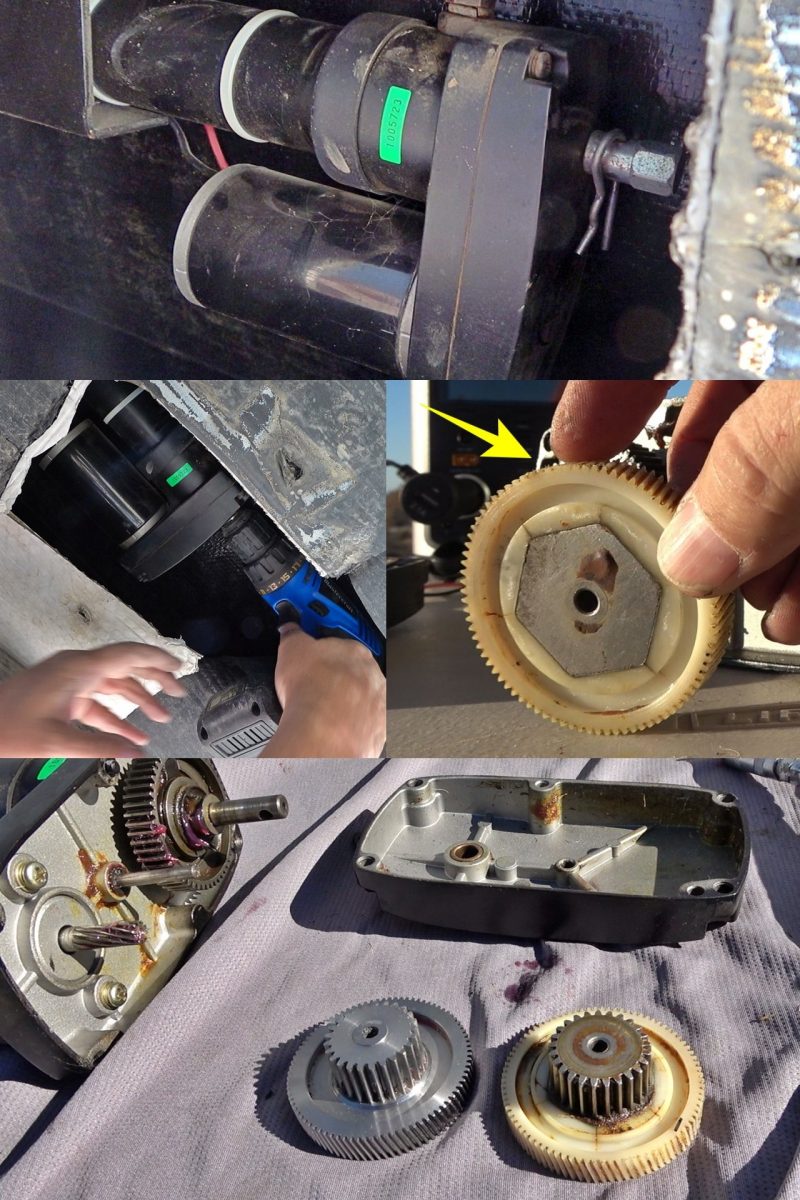 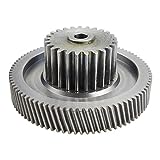 In this video, I replace my Lippert slideout electric motor assembly, including the gearbox. I also explain why my initial repair didn’t last. A few months back, I replaced one of the gears, and it worked for a while but has failed again. The problem is that the clutch gear was also defective, leading to the other gear failing. I could not find a replacement clutch gear, so I had to replace the whole motor assembly. 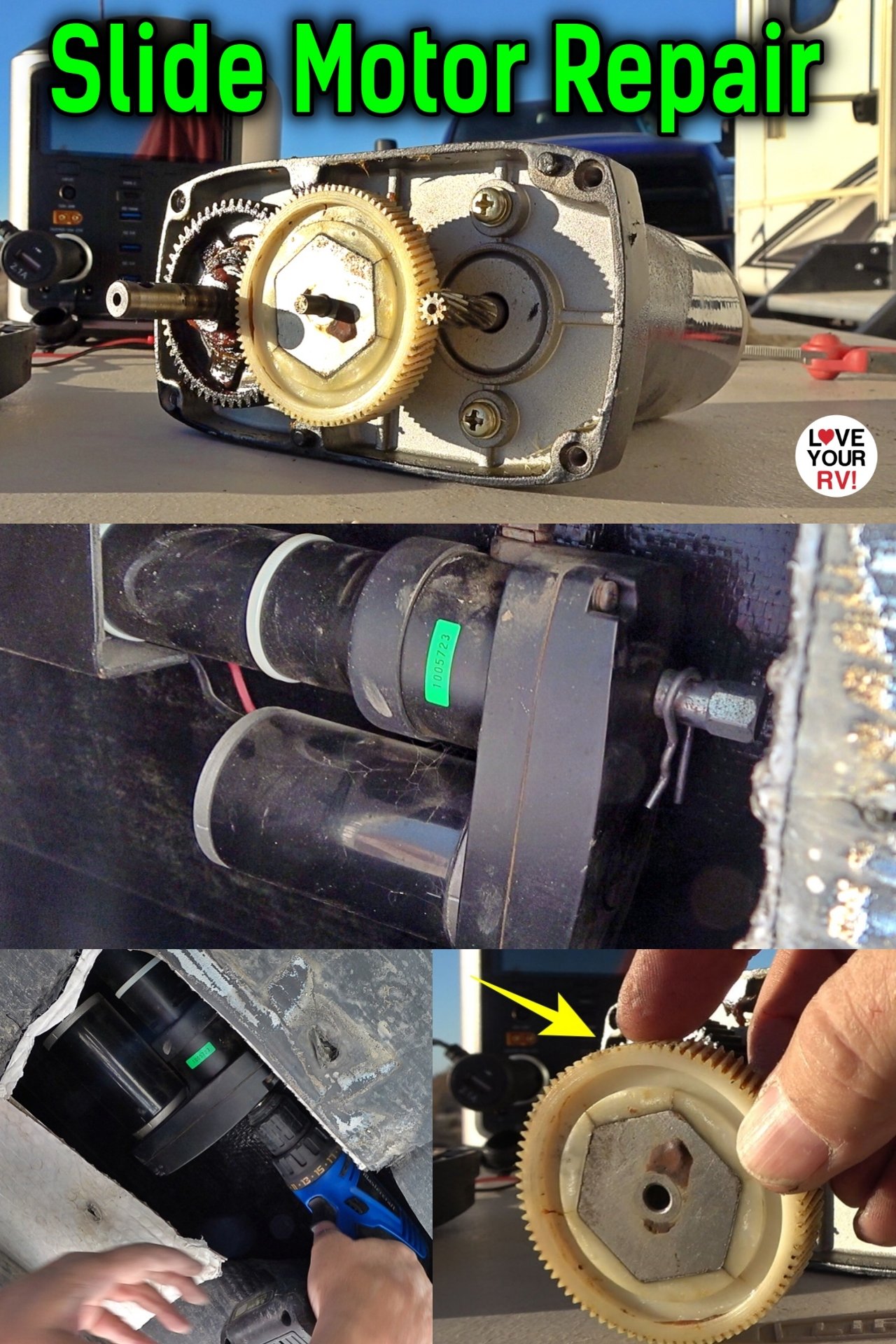