In this first video, I’m excited to get my new Starlink satellite internet dish set up on the roof of our RV and check out some of the amazing speeds! IMPORTANT – Currently, this isn’t a good option for RVers who travel. If you can get it, and that’s an if as it’s only available in certain geographic regions and mostly aimed at rural areas, it’s geofenced to one specific address or location.  Also, currently, they only have a fraction of the planned number of satellites launched, so any obstruction in the sky like trees can dramatically affect it.

I have no relationship with SpaceX or Starlink. I paid the regular price a total of 799 Canadian dollars to buy the hardware and have it shipped, and the monthly cost of the service is CAD 129. USD cost is $499 plus tax and shipping and $99 a month. 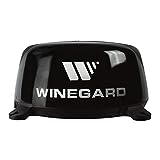 In this second video, I test out the power consumption used in watts over the course of 5 hours for my new Starlink Satellite Internet Dish and Router. Then I convert it into amp hours at 12VDC so you can get an idea of its off-grid RV power draw.

At this time it’s only guaranteed to work at the address you put down when ordering. We plan to stay put here until at least September so was worth it to me to try out the service and review the product. I asked support about using it when we travel and this is what they told me

Hey Ray! Thank you for your reply! At this time Starlink is intended for use only at the service address provided on Starlink beta sign-up. Unfortunately we cannot accommodate Starlink service while traveling or away from your service area, but we do understand that that is a heavily requested feature from customers. We are working to provide this option in the near future, but for now we can only offer service at the intended location. As Starlink continues to launch satellites and the network reaches full saturation the ability to install and use your Starlink on an RV will likely become possible!

I also found this statement from Starlink on a Ask Us Anything Reddit Q&A thread:

Right now, we can only deliver service at the address you sign up with on starlink.com You might get lucky if you try to use Starlink in nearby locations, but service quality may be worse.
Mobility options – including moving your Starlink to different service addresses (or places that don’t even have addresses!) – is coming once we are able to increase our coverage by launching more satellites & rolling out new software.

In this third video, I update you on our experience with the Starlink Satellite Internet service after using it for one month. I also take the dish and test it in a few nearby locations to see how far from our service address it will actually work. I got my first bill the other day. They gave me the first month after the shipping date for free. Now I’m billed $129 plus GST and PST for a total of $144.48, currently about $115 US.

Of Interest to RVers

Starlink Update & Heads Up to Fellow Canadian Snowbirds (May 1/2021)

In this video, I give you an update on how the Starlink internet has performed over the last month or so. I also give my fellow Canadians a warning about not being able to currently travel to the USA and use your Canadian Starlink Dish.

In this update video, we take the Starlink Dishy 22 miles from its registered address to a treed campsite and see how it performs. I also describe an intermittent problem with the dish losing power due to a bent ethernet socket pin.

This video gives you some real-world feedback on my experience camping in forested campsites with Starlink. Also, so far, we have moved the dish address location three times, and each time it worked. Of course, though, your mileage may vary. The connectivity results varied depending on the density of the tree canopy, but overall it performed better than I would have imagined.

In this video I let you know how my Starlink Dish is performing these days and tell you about a few recent updates to the service such as an RV version and portability option. I also show you my new DIY ladder mount using a chain-link fence pole and flag pole ladder mount.

In this video, I update you on our experience using the Starlink portability addon so far as we have traveled in the USA. We have made our way down through Washington, Oregon, California, and over into Arizona. Only in one of the twelve locations camped did I notice a reduction in service. That spot was very close to Sacramento. One evening I noticed some buffering and blurriness in the streaming video. 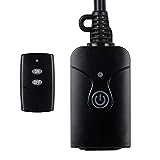 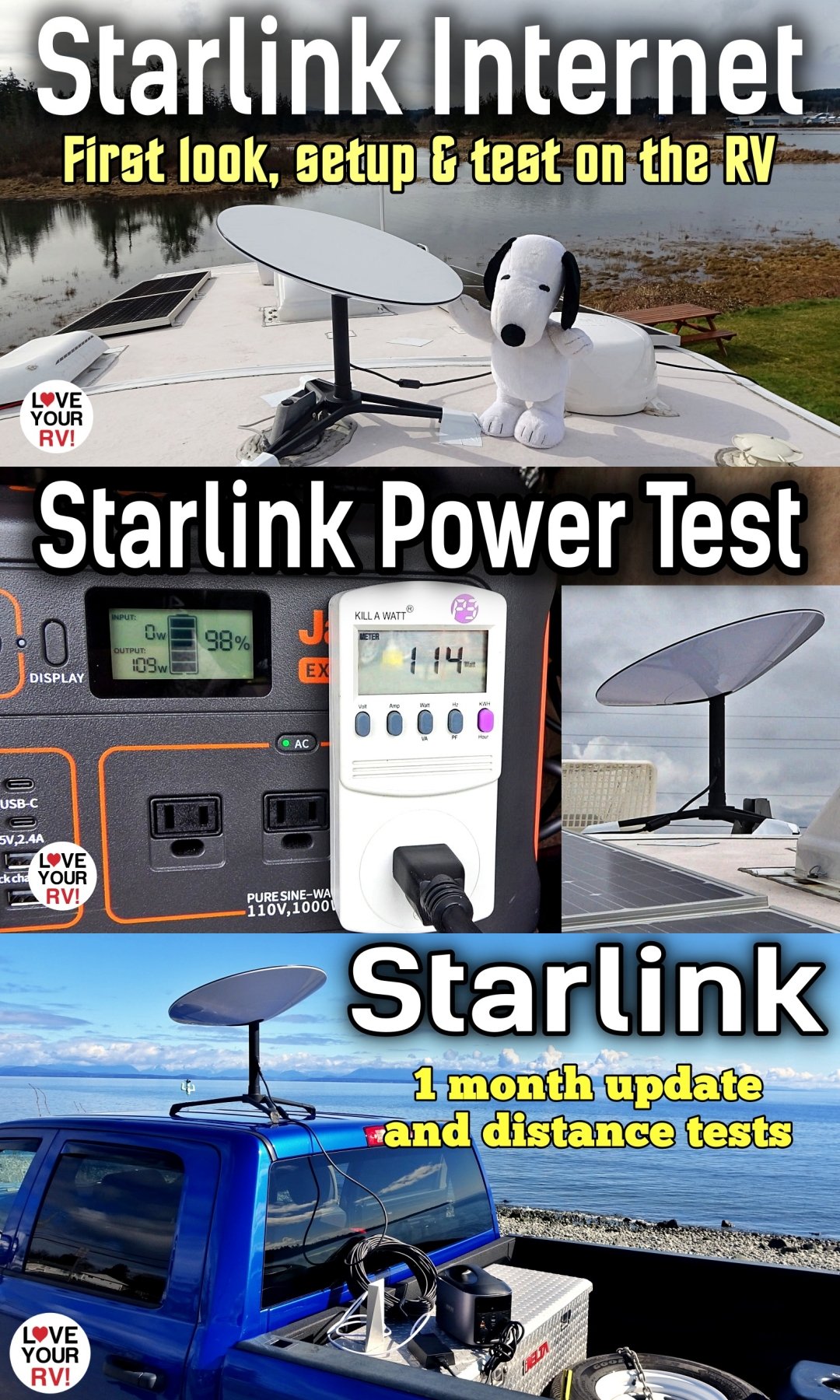