Last spring, I reviewed a couple of items from an online seller called BougeRV. I had a look at their 170W solar panels and AC/DC portable fridge freezer. Though both are not the best quality out there, they weren’t too bad considering the price.

Since then, the company has been asking me to review something else from their website. So far, the only thing that has been of real interest to me is the 40 amp MPPT solar charger controller. I know lots of people are adding solar systems to their rigs and trying to keep costs down. Now that it’s spring and the sunshine is returning here in BC, I decided to have them send one out for review.

*Fair Disclosure* I received the 40A MPPT solar controller free of charge in exchange for a review. However, I received no monetary compensation. Opinions are my own. However, I have decided to become an affiliate.

In this video, I go over the 40A MPPT solar controller’s features and functions and install and demo it with my RVs solar panels and batteries. Though there was no brand name on the hardware, I did find a model number, MC2440N10, which appears to be manufactured by a company called SRNE. The kit from BougeRV also included an LCD/control panel model RM-6 which connects to a COM port on the controller. There is also a port for a *not included* temperature compensation sensor. The charger’s build quality looks decent enough with input-output connectors that can accept up to a 7 gauge wire and a beefy finned aluminum heat sink on the back. 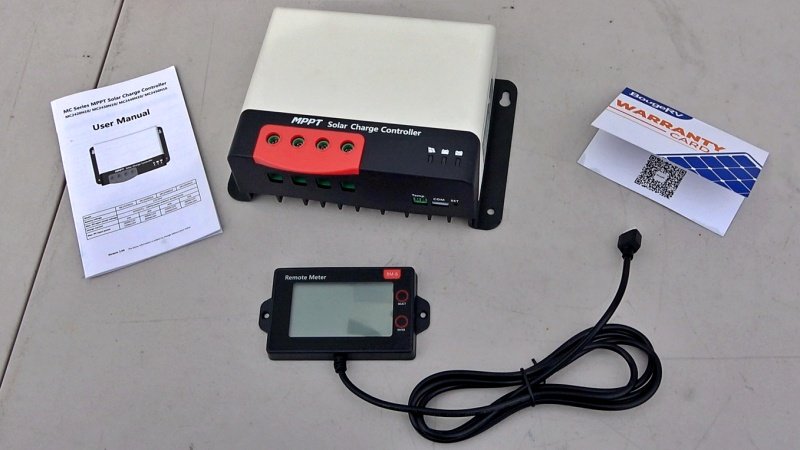 The BougeRV 40 MPPT solar controller performed well in my initial tests putting out the advertised charging amperage. However, I’ve decided to wire it into my existing solar system and use it for the summer to give you a longer-term performance/durability review later on. Stay tuned for that. 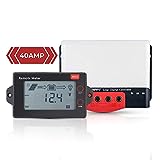 In this video, I take advantage of an unprecedented heatwave in British Columbia to torture test my BougeRV solar charger. We see how it reacts to ambient outside temps of as high as 104F (40C) and over solar-paneled with 940 watts versus the rated 550 watts at the 12VDC setting. 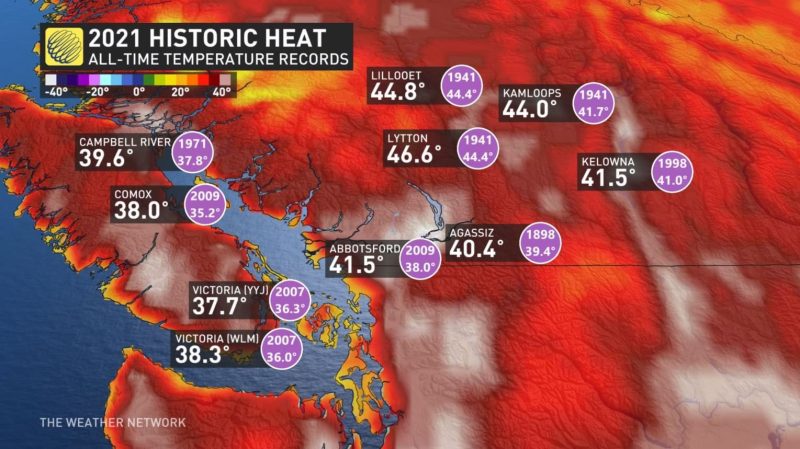 The results are it was able to handle the test. The controller maintained a temperature of about 125F (51.6C) measured on its heat sink. This reduced the output amperage from the normal max of 40 amps to between 26-32 amps during the extreme heat. Over the course of the day, I charged my lithium battery bank putting in 200 amp-hours.

In this video, I install and demo the addon Bluetooth dongle BT-2 for my BougeRV/SRNE 40 amp MPPT solar controller. The dongle allows the setup and monitoring of the solar controller via a smartphone app called SolarAPP.  The Bluetooth addon device also appears to work with some Renogy controllers since I was also able to use a Renongy App called Renogy BT.  I purchased the BT-2 dongle from a website called AliExpress. 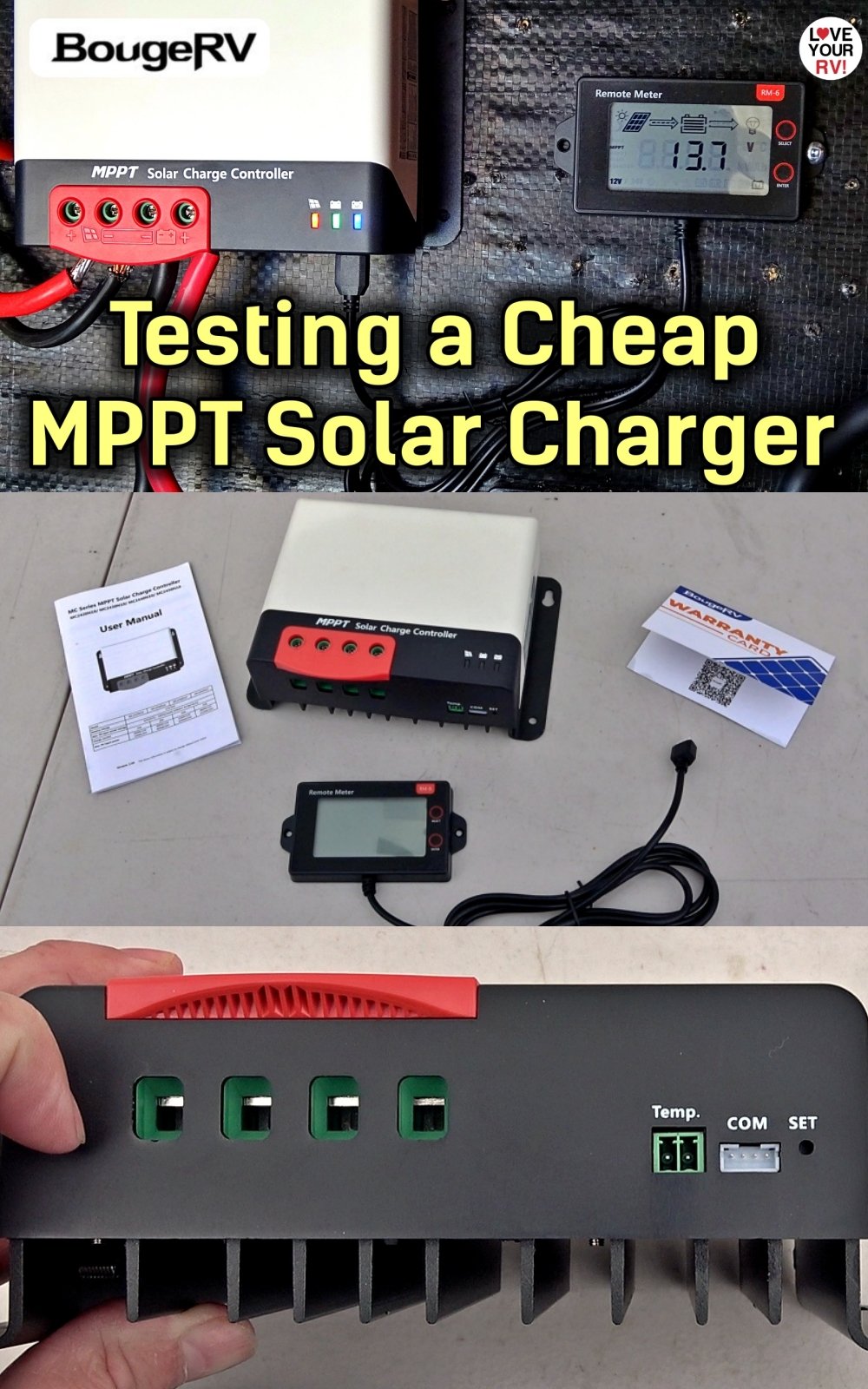