In this video, I install a Solera LED awning light kit from LCI (Lippert Components Inc.) The LED light strip slides onto a special bead sewn into the Solera awning fabric. It comes with its own power switch which needs to be connected to the RV 12VDC battery supply.

Disclaimer: I received the LCI awning lighting kit free of charge for the video. Other parts were purchased by me – Ray

While installing the LED awning light switch I decided to also add an extra power switch for the awning motor control. As I perform the installations I explain the various wiring hookups. First I add a special junction box for the new switches then splice into an existing 30A DC supply I had previously wired for my VIAIR air compressor power port. Finally, I added a 2A fuse to protect the awning lighting circuit. 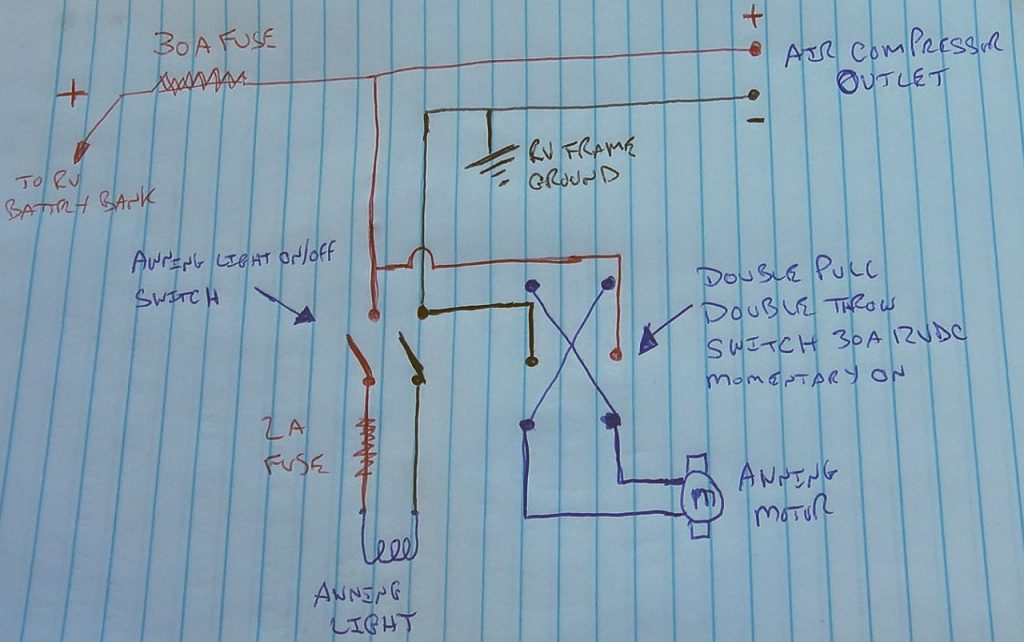 Caution! Depending on where you install the power awning switch it may be possible for things loaded into the storage compartment to hit the switch during travel. A protective cover or power disconnect could be added.

The LED strip lighting kit was simple to install and provides a surprising amount of light at night with a very low power draw. Should be great for off-grid camping. 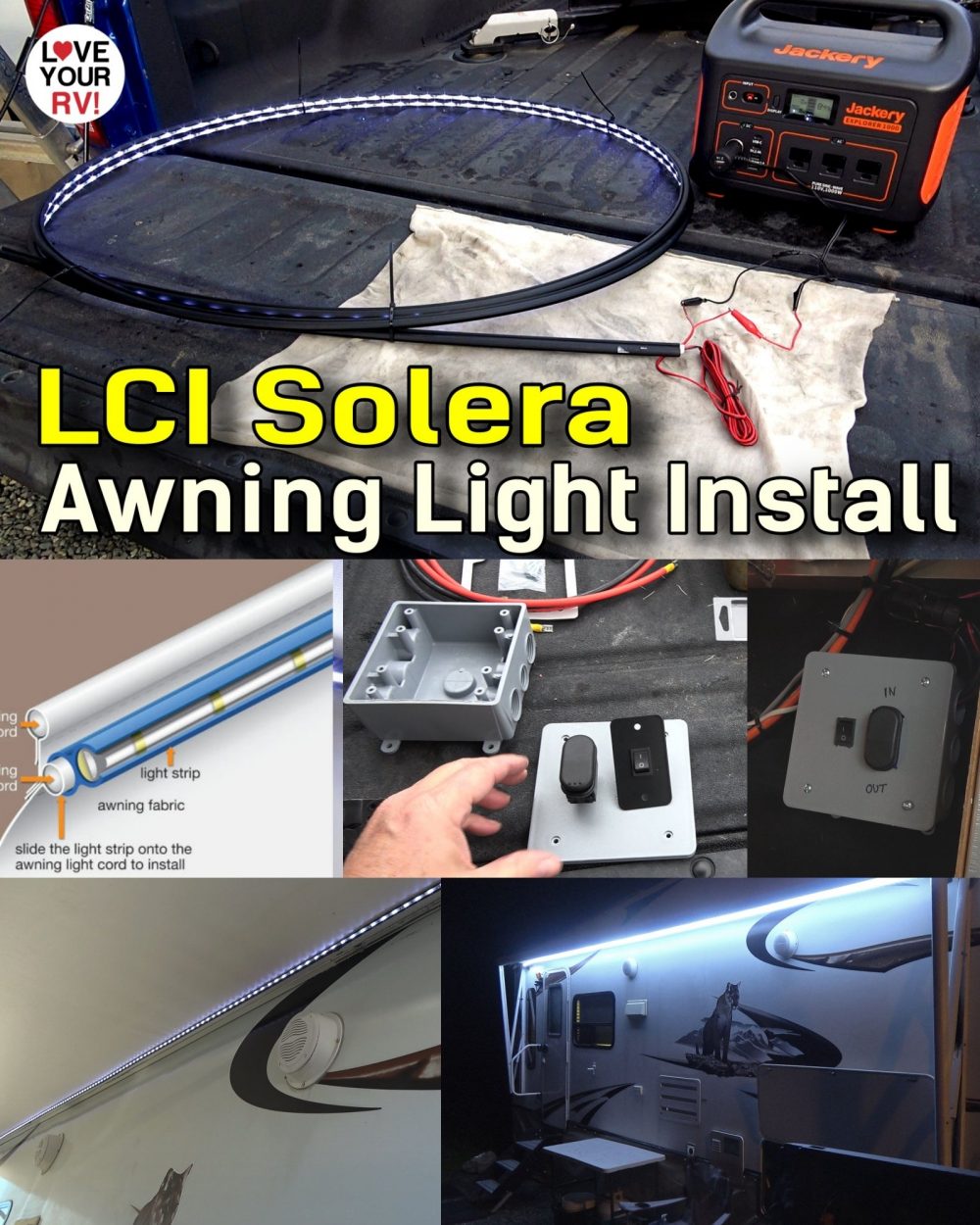