In this video, I demo and review a 12V 100AH self-heating lithium battery from RELiBATT (Model RE12-100BL). I was interested in testing out a lithium RV battery with low-temperature charging capability. This option could come in handy for RVers who like to venture out camping or hunting in wintertime. Lithium cells might be damaged if charged at temperatures below freezing. Quality internal battery management systems stop that from happening to protect the cells. But that may lead to loss of power in the RV during a prolonged cold snap!

Disclaimer: I received the RELiBATT battery as a complimentary review sample.

The heating functionality worked as advertised in my tests, warming up the battery from -10C (14F) to 5C (41F) in about 1/2 hour. At that point, the internal BMS (Battery Management System) switched out of low temp protect mode, and recharging could begin. The input amperage was 4A for the 12V heater pads.

Once the battery warmed up to 5C (41F), it initially charged at about 32 amps, and by 11C (51.8F), it absorbed the full 55 amps my converter charger could supply. I also tested and confirmed the 100 amp discharge current rating.  See Detailed Battery Spec Sheet 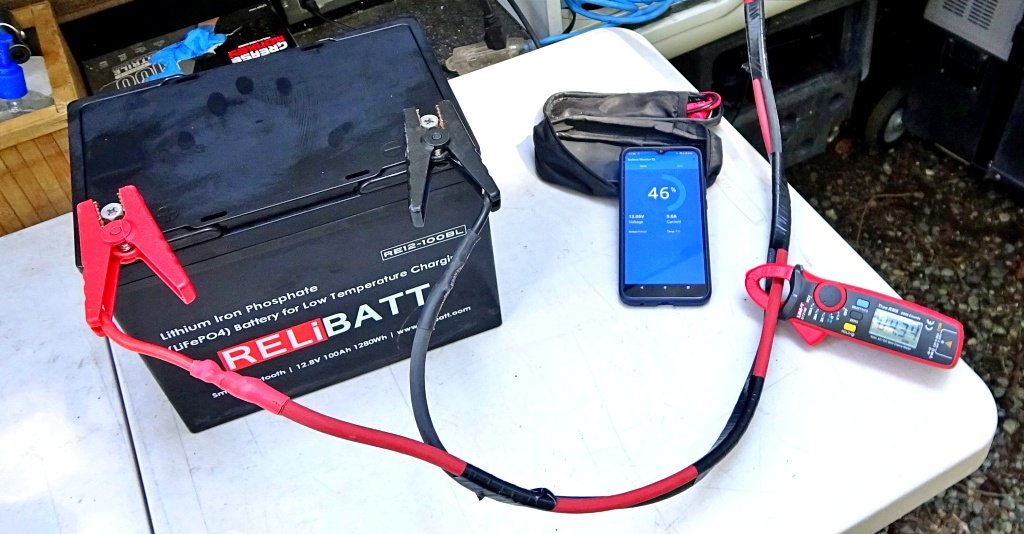 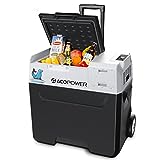 Overall the battery performed well in my tests. Given the features and components inside, it’s a good value compared to many others on the market. The RELiBATT has a Bluetooth app feature, low temp charging, and new grade A+ cells. Not bad for a sticker price of $549. My only concern is the longer-term warranty & support from a new company based in China. Will they be around in a few years if you need them? Time will tell.

Inside Look at a RELiBATT Self-Heating 12V Lithium Battery

A few commenters from my original review video asked if I would disassemble the RELiBATT to see inside. They wanted to confirm that the parts inside were the same as other reviewers, such as Will Prowse, that had taken the battery apart.

This video shows how I have modded up a solar-powered battery and inverter installation in one of my truck tool boxes. Mostly I did it to power my Thinkware dash cams parking survivance mode power. But it will also be handy for other things like nighttime campsite rodent deterrent lights. 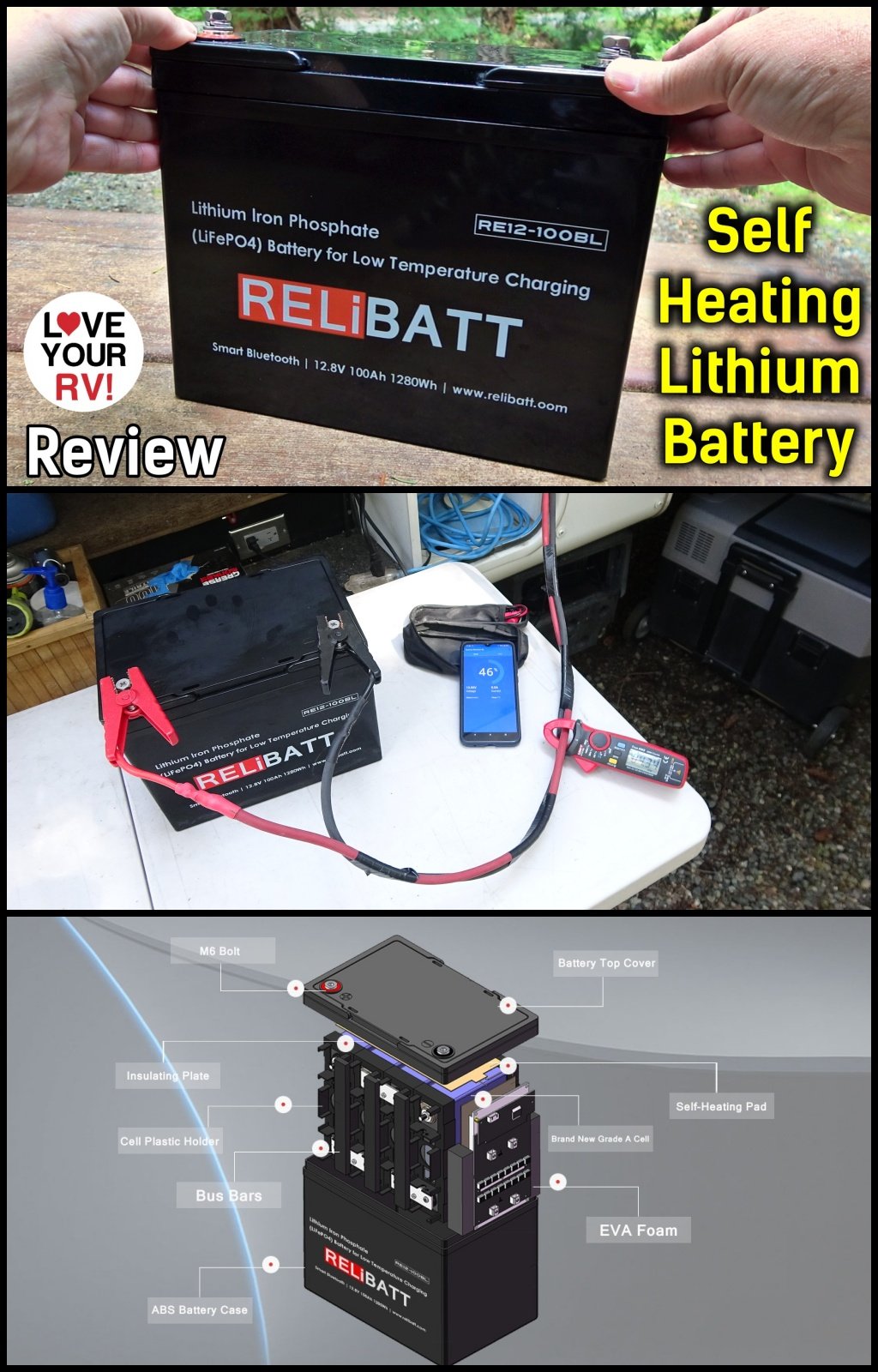